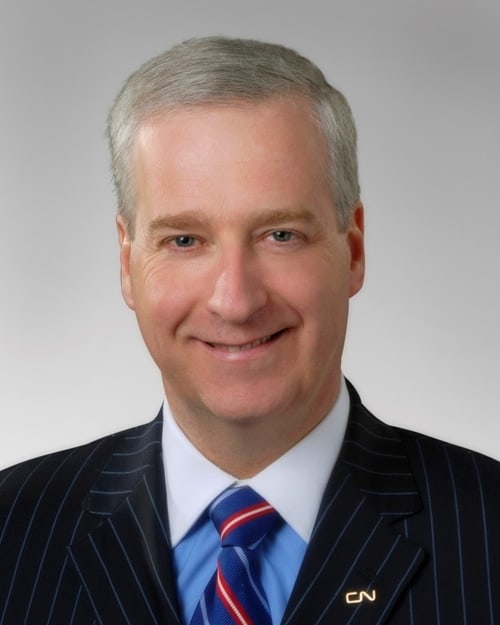 Now more than ever, it is crucial for all of us to contribute to creating and maintaining a clean, safe and sustainable environment. This goal can only be met if we understand the importance of conserving, protecting and respecting nature,

Mr. Finn was the mayor of the City of Saint-Lambert, Quebec, from 2005 to 2009. He was a lecturer for 20 years in tax legislation and policy for the masters in taxation at Université de Sherbrooke and for the graduate diploma in taxation at McGill.

I am honored to join the Board of the Nature Foundation and help them to fulfill their very important mission. At CN, delivering responsibly is at the heart of how we are building for a sustainable future, and we are proud to help build safer, stronger communities.