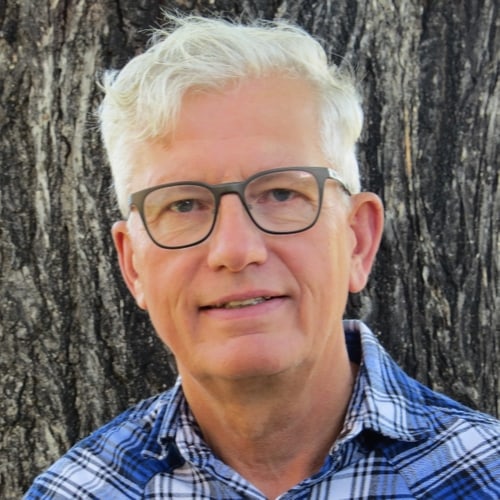 Raised in Drumheller, Alberta and Rosetown, Saskatchewan, Monte was the General Manager of CHUM Radio Alberta prior to political life. In his spare time, he enjoys hiking in the Alberta badlands near Drumheller.

The Honorable Monte Solberg, P.C., was the Member of Parliament (Medicine Hat) from 1993-2008, and served as Minister of Citizenship and Immigration, and as Minister of Human Resources and Social Development.

Monte is the former Chair with the International Development Research Centre. Since 2008 he has provided communications, government relations and public affairs advice to some of Canada’s largest companies and organizations.