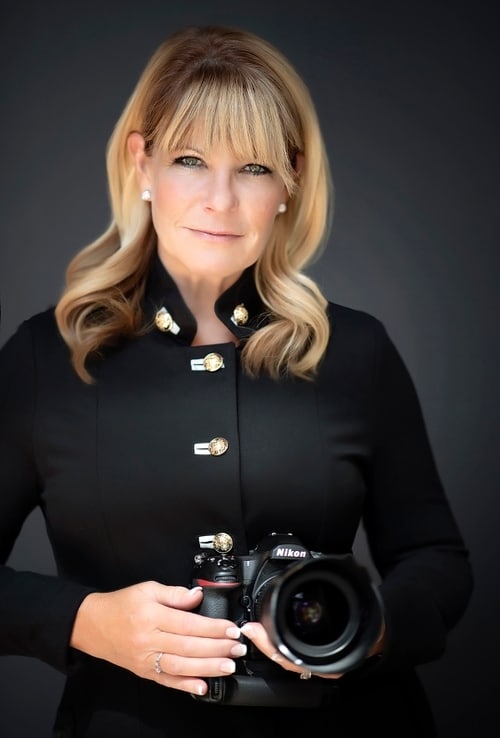 The world around us mirrors what we see in ourselves... our beauty, our simplicity, our complications and our responsibilities. Nature is a part of us all and reflects who we are. As a visual storyteller it is my mission to educate, inspire and immerse my viewers in the natural world.

Michelle is an award-winning Canadian wildlife photographer who has been telling stories with her camera for more than 30 years. She has traveled to all continents in search of adventure and photographic opportunities. She is particularly celebrated for her passion for Canada and the Arctic.

A Canadian Nikon Ambassador, Michelle has exhibited her works internationally. In 2011, her work was the subject of a critically acclaimed, three-month solo exhibition at the Canadian Museum of Nature. Her images appear on magazine covers, in numerous exhibitions and embassies worldwide. Her iconic images appear on a Royal Canadian Mint coin and Canada Post stamps. Michelle was recently awarded the Louise Kamookak Medal from the Royal Canadian Geographic Society.

Michelle’s work extends beyond photography. In 2009, she founded Project North, a not-for-profit organization committed to delivering education and sport-based opportunities to youth in Canada’s Arctic. Since its inception, $1,000,000 in new sports equipment has been delivered to more than 30 northern communities in Canada.