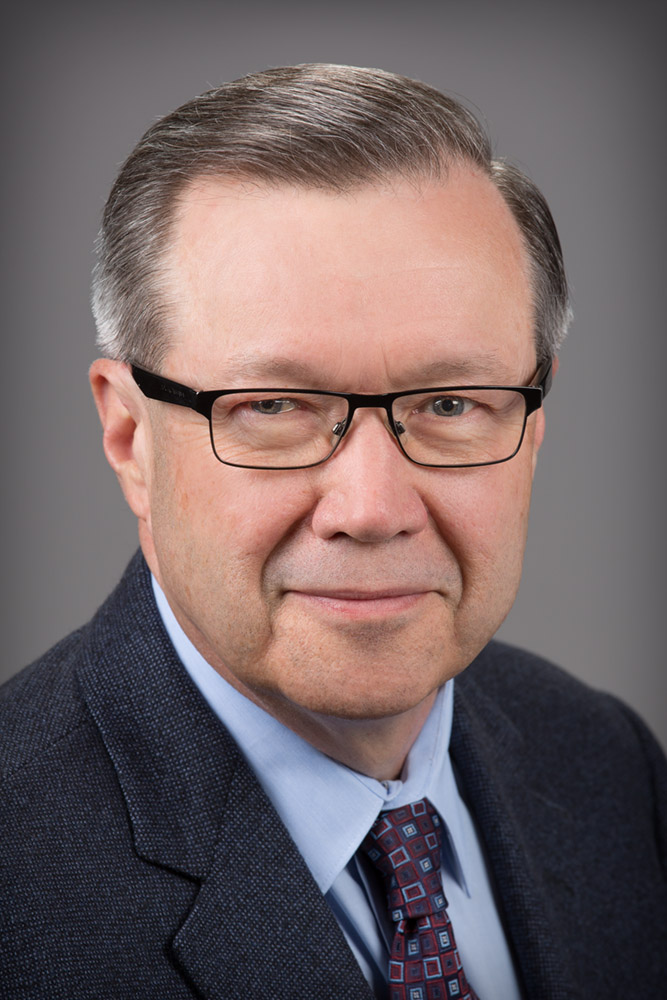 Mr. Bubar’s passion for nature stems from his many years working in remote parts of Canada as an exploration geologist living in tents and traversing the land mapping the geology. The opportunity to regularly see both beautiful scenery and abundant wildlife, in addition to rocks and minerals, made it an unforgettable and inspiring experience.

Don Bubar is a geologist with 40 years of experience in mineral exploration and development in Canada. Mr. Bubar is a graduate of McGill University (B.Sc., 1977) and Queen’s University (M.Sc., 1981). From 1984 to 1994, he worked for Aur Resources Inc. as Exploration Manager and later VP, Exploration. Mr. Bubar has been President and CEO of Avalon since 1995.

Mr. Bubar served as a Director of the Prospectors and Developers Association of Canada (PDAC) for nine years and Chair of its Aboriginal Affairs Committee from its creation in December, 2004 until retiring from the PDAC Board in March, 2013. Throughout his career, Mr. Bubar has been an advocate for increased Aboriginal participation in the mineral industry, first through the PDAC and later through the NWT and Nunavut Chamber of Mines. Mr. Bubar serves on the Advisory Board to the Faculty of Science of McGill University and on the Board of Directors of Mining Matters.